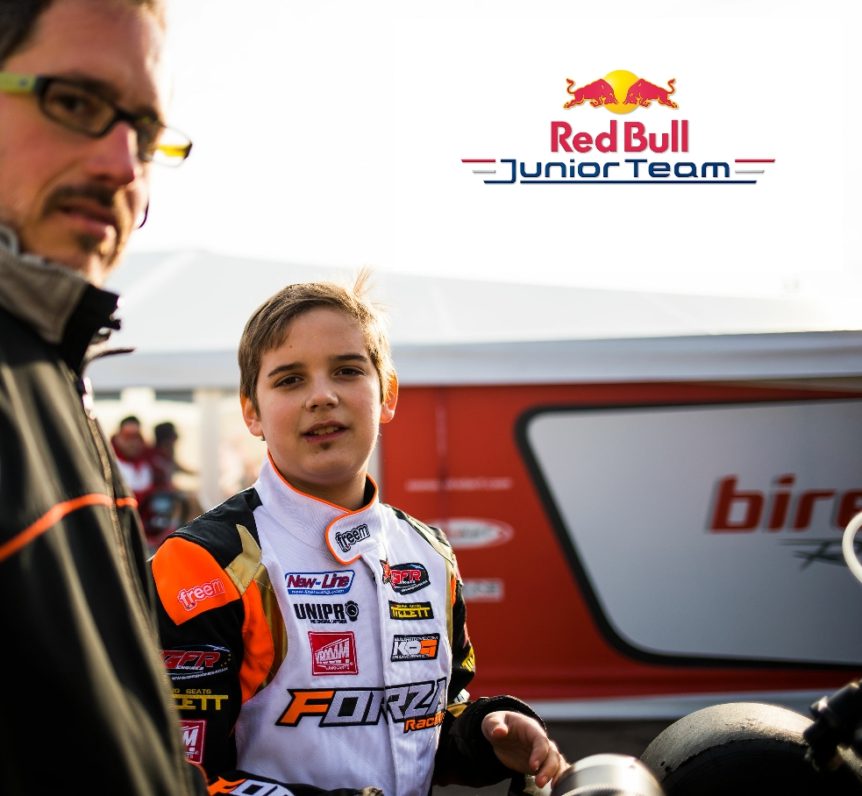 British 13-year-olds Jonny Edgar and Harry Thompson will be karting again in 2018 while Dennis Hauger, the Norwegian 14-year-old, and Australian 14-year-old Jack Doohan will join the Arden team for F4 in Britain.

The full 2018 Junior Team line up and further details will be announced later according to Red Bull Junior Teams website.

Lots learned in week(end) for the team in Lonato

Wackersdorf, we are on the podium