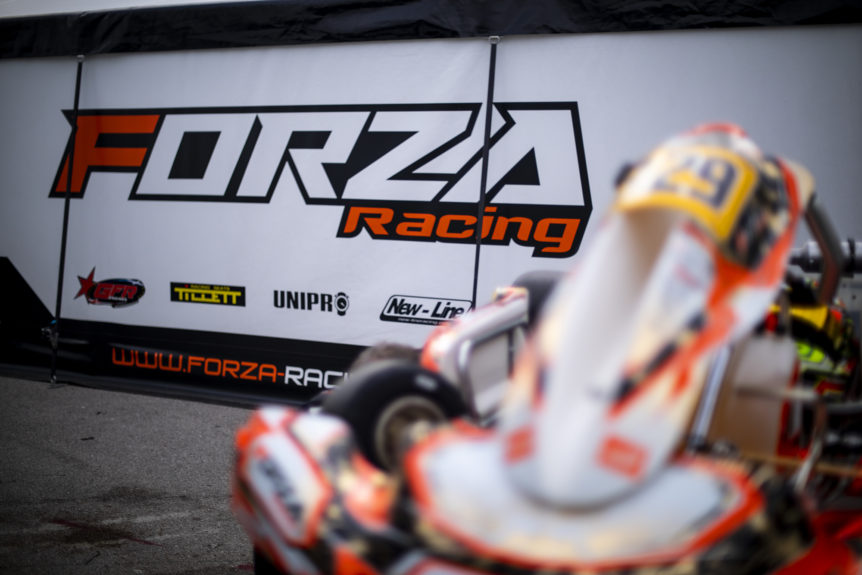 Forza Racing is delighted to announce having reached an agreement with Rafael Camara for the rest of the OKJ 2019 season.

Camara’s racing plan will also include the FIA Karting Junior World Championship and the races organized by WSK Promotion.

Jamie Croxford, Team Principal: «I’m very pleased to announce Rafael’s arrival to Forza. I’m sure he will fit very well into our team and with his previous experience in OKJ before joining us, once he settles in we are expecting a strong end to the 2019 season for him. Looking forward to getting out on track next week in LeMans!»

The Brazilian driver will make his exordium in the last round of the FIA Karting European Championship, scheduled the next week in Le Mans.