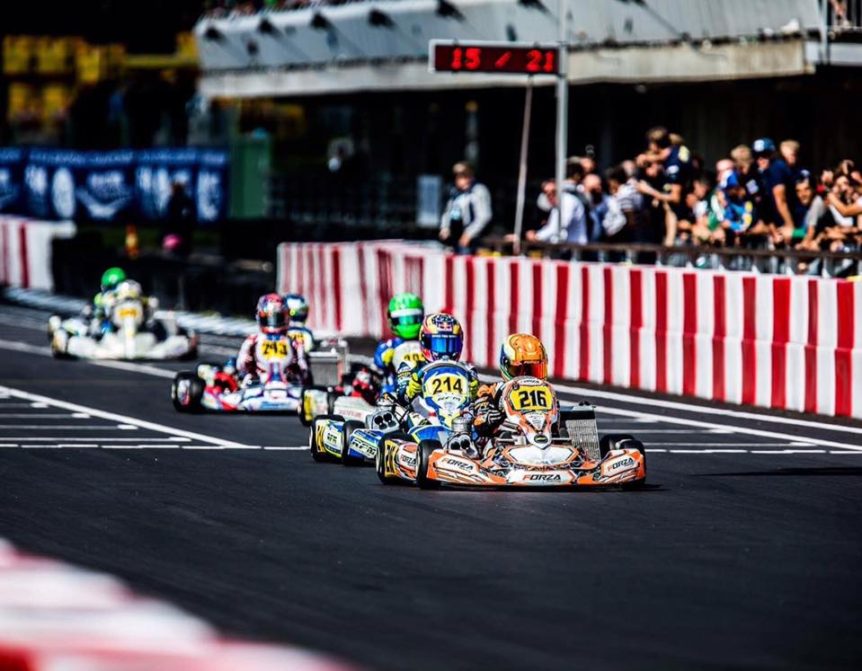 At the Mika Salo Circuit the drivers of the black and orange team have already had the opportunity to explore the track with the traditional track walk that opens every weekend and to run the first practice sessions with already positive feedback despite the mixed weather conditions.

Forza Racing at Alaharma will try to crown one of the most profitable seasons in its history, on a track where it has already won OKJ in the 2017 European round.

These are the drivers involved in the test race: