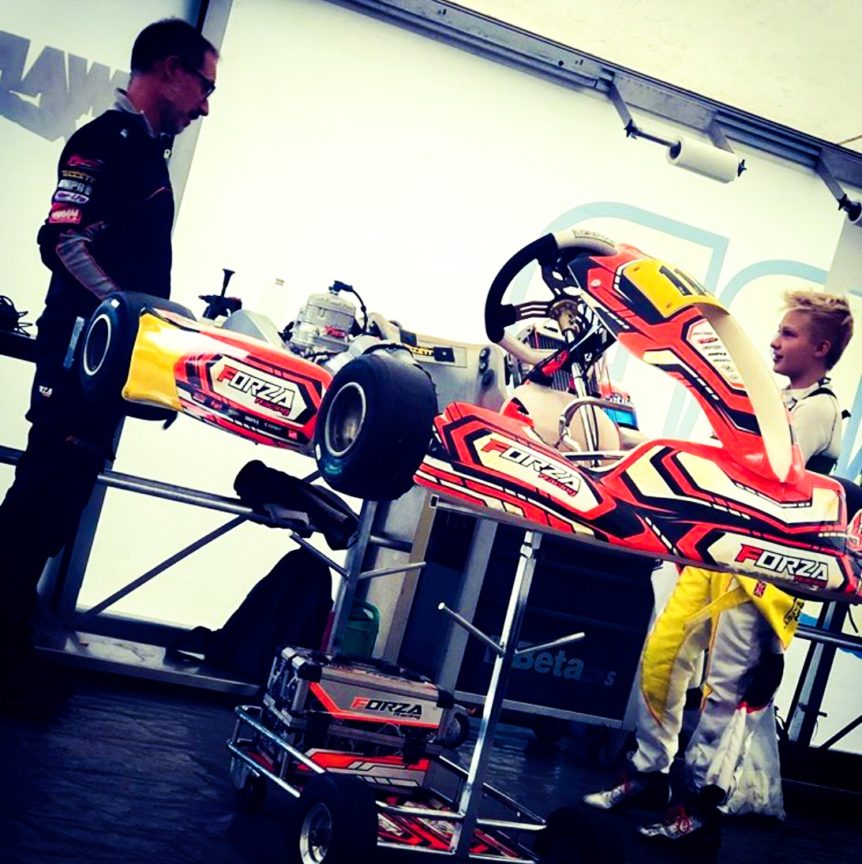 Forza Racing is proud to announce that Maxwell Dodds has joined the team for the rest of the 2019 season.

For the Briton, this is the first Junior international season and he has also competed in the FIA Karting Academy Trophy.

Jamie Croxford, Team Principal: «I’m happy to announce the arrival of Maxwell. He’s already tested with us and the feeling is already good. I want to wish him all the best with Forza Racing.»

Dodds’ debut is planned for the first act of the WSK Open Cup scheduled at the South Garda Karting of Lonato, Italy.