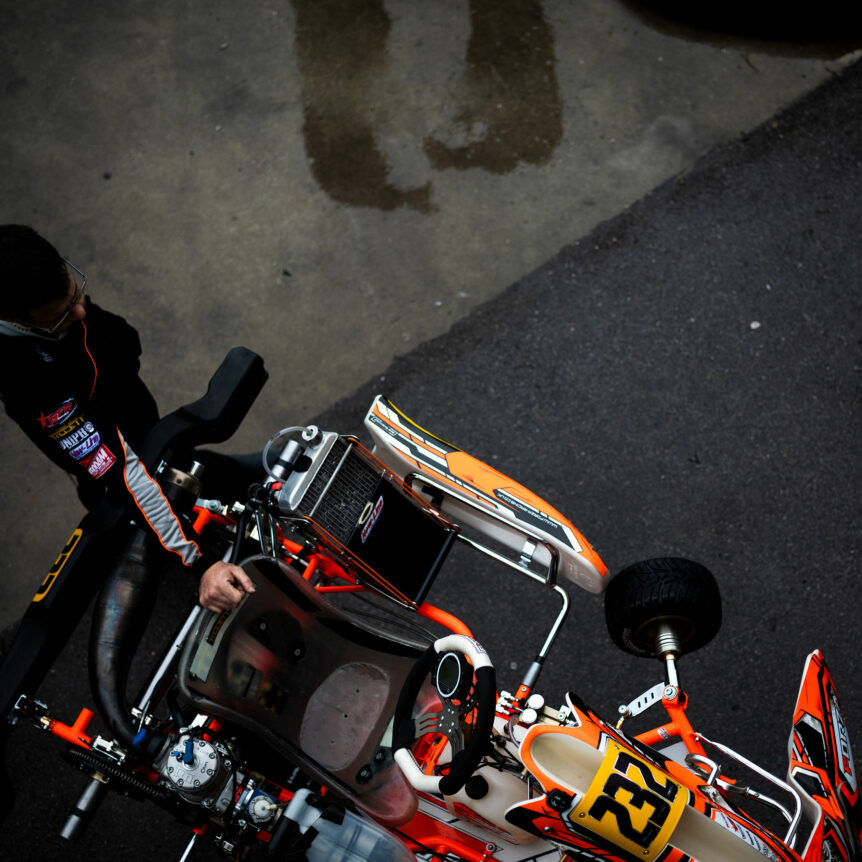 After the traditional winter break, Forza Racing is ready for the year’s first race.

The team from Great Britain will attend the WSK Champions Cup, scheduled this weekend at the Adria Karting Raceway. Forza Racing already tested there last week during the official test and the feedback from the drivers have been positive.

Jamie Croxford, Team Owner: «I’m really excited to get started. We have made some key structural changes to the personnel in the team – and from the pre-season testing we have undertaken the feedback and environment is great. Our goal is obviously to improve. The entire team has good memories of the last WSK Champions Cup, in which we closed 1-2 in OKJ.»

The event starts on Friday with Qualifying Practices, the Heats on Saturday, and the Prefinals and Finals on Sunday.