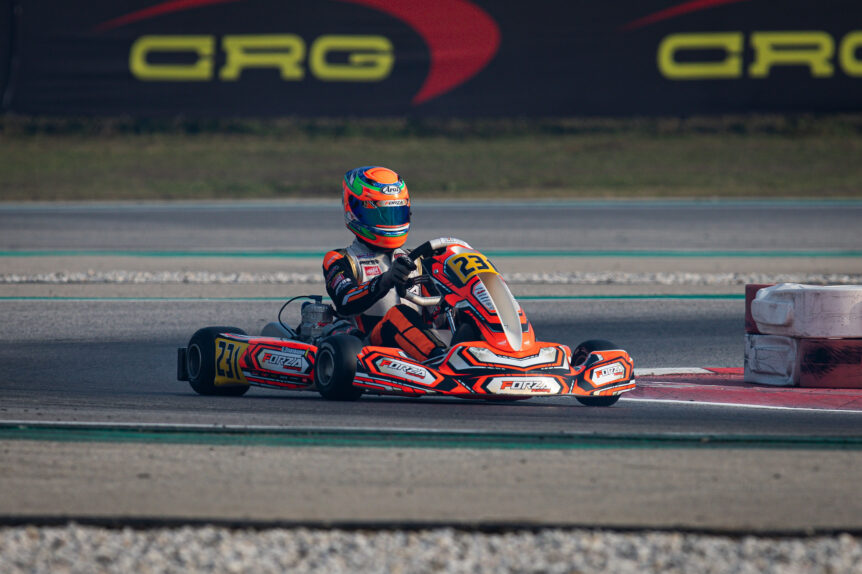 After returning from the podium of Adria in the WSK Super Master Series, Forza Racing is at South Garda Karting to compete in the 25th edition of the Winter Cup.

In Lonato, the British team will be following up on the already good results obtained at the Adria Karting Raceway with the always clear goal of confirming itself among the most competitive teams of OK and OKJ.

The team is fielding six drivers:

Jamie Croxford, Team Owner: «The Winter Cup is among the most traditional events of modern karting. With all teams arriving here in full, the values on the track are extremely realistic. We will do our best to get as prepared as possible.»

The race will officially start on February 13.