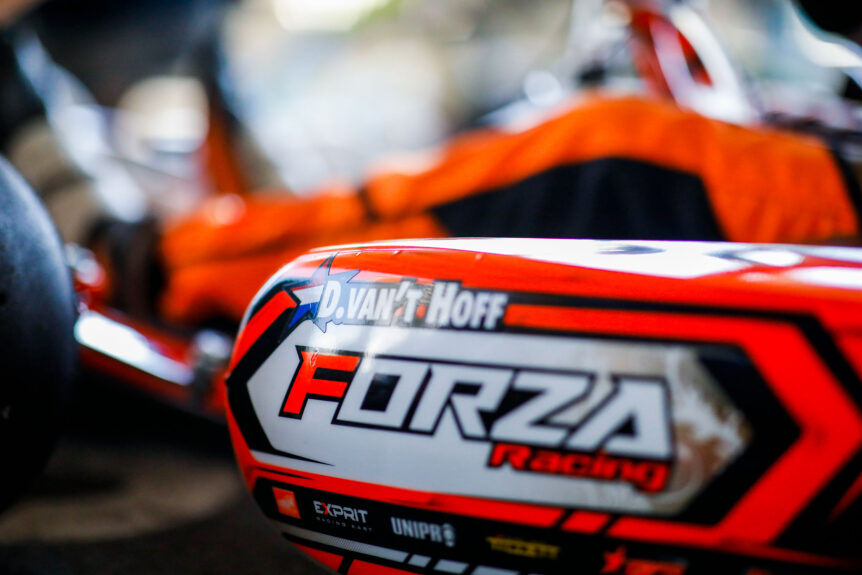 Forza Racing is ready for the opening round of the FIA ​​Karting OK & OKJ European Championship which will start this weekend at the Circuito Internacional Zuera.

After the numerous changes linked to the Covid-19 emergency, the FIA ​​Karting season is therefore ready to go and Forza Racing will be present with 6 drivers, divided between OK and OKJ.

Camara and Leistra will make their debut in the FIA OK competitions, the same goes for Wisniewski in Junior.

Jamie Croxford, Team Manager: “The wait was longer than expected, but here we are. The FIA ​​Karting season is finally ready to start. I’m confident on the potential of my drivers and, although someone is making their debut in their category, I am sure they will show good things.”

The event will start on Friday with the Qualifying Practices, leaving the room to the Heats on Saturday. On Sunday morning the drivers will complete the Heats and the best 34 drivers will gain the access to the Finals, planned in the afternoon.