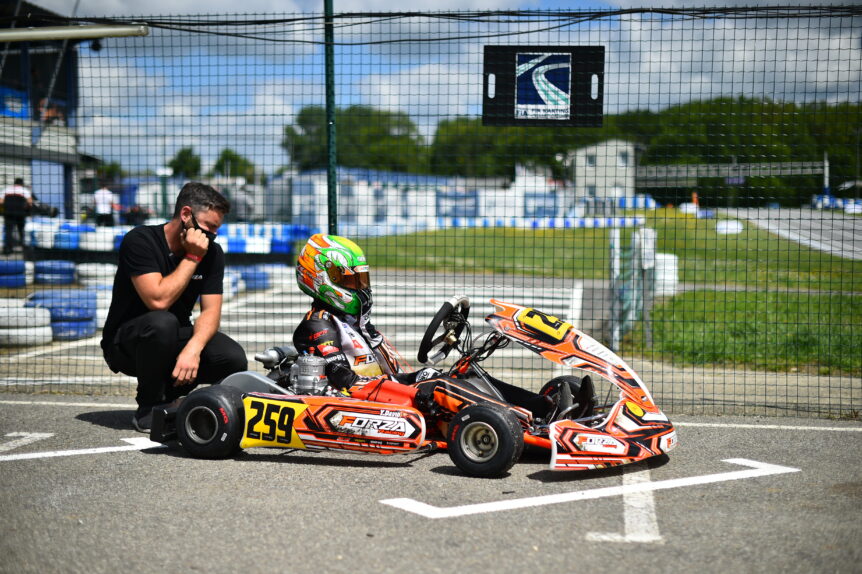 After a long month around Europe, the team is ready to head back to race in Italy.

Adria will host the 2nd round of the WSK Euro Series. The team will have 7 drivers. Kean Nakamura Berta, Yevan David, Mark Kastelic and Kai Sorensen will compete in OKJ, as Ricardo Gracia, Gerrard Xie and Nicolò Cuman will race in OK. For Cuman, this will be the second race of the year with our colors.

Jamie Croxford, Team Manager: “It’s nice to be back in Italy. The season started in Adria, it means that now, 6 months later, it plays an important role to see our progress. Let’s see what will happen.”

Differently from FIA races, the Final starting grids will be decided in the Prefinals and with the Heats standings.