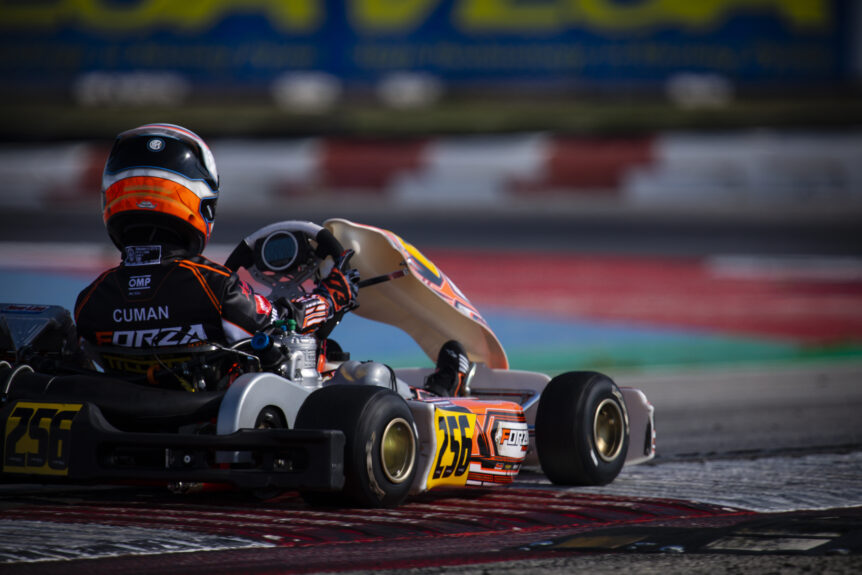 Forza Racing is ready for the second part of 2021 racing season. After the summer break, this weekend the team will be involved in the WSK Open Cup round 1 at the South Garda Karting.

Following some important news regarding the second part the year. Mark Kastelic will move to OK from the race of Lonato, Mark will be one of the youngest of the grid.

Sebastian Ng will be joining the team in OKJ for the 2 round of the WSK Open Cup as preparation for the 2022 season.

After a long stop due to an injury suffered in Adria earlier in June, Kean Nakamura Berta is ready to return on track. Nakamura is fully recovered and the team staff is confident to have him back on top soon.

Jamie Croxford, Team Manager: «We missed racing, a lot! We had positive first part of the year, sometimes we deserved more, sometimes we made mistakes but we worked tirelessly to arrive ready to fight for something important in the second part of this season.»